"Shiyr" is a Hebrew word - it means "singing, musical happening"

A few years ago, Doerksen was going through a dark and disorienting time of his life. It was then when he found himself at a loss of words, unable to write anything. He went a couple of years without doing any writing. Finally, he realized there are these ancient words that are sometimes dark and difficult; words that sound like his own words at times. It became a way of survival to him as he reads the psalms and sings them.

Doerksen roped in three of his friends, Rees, Thiessen and Trask, to venture together. Choosing not to censor out the dark and difficult emotions, the SHIYR Poets render each psalm in its entirety, singing songs of desperation, desire, justice and praise. 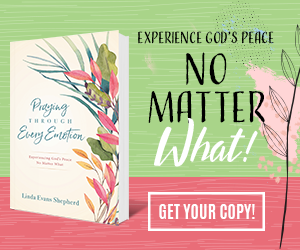