Michelle Wright, along with six other talented Canadian musicians, performed Christmas classics for a live audience and the evening was hosted by radio and television personality Casey Clarke.

CTS has branded itself for the third year in a row as Canada's Christmas Channel and will air numerous holiday films and specials this December. 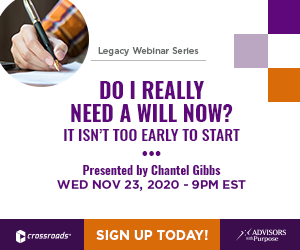