John Ramirez is an example of God's mighty power to set the captives free. John tells of how he was trained to be a satanic cult (Santeria and Spiritualist) high ranking priest in New York City—casting powerful witchcraft spells and controlling entire regions. Raised in an impoverished ghetto neighborhood, he grew up despising his father for his careless disregard of his family. John learned to survive the cold, harsh streets of the South Bronx. Looking for love and validation, he eventually found it in a new "family" of witches and warlocks who groomed him to become a high priest in their occult religion. John actively recruited souls into this "unholy kingdom." His life continued on this dark path until God intervened through a miraculous, larger-than-life dream, revealing Himself for who He really is and literally snatching John back from the grips of hell. In his most recent book "Armed & Dangerous" John equips his readers with the biblical weapons and practical strategies you need to battle the enemy successfully. 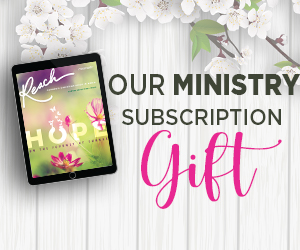