Christian music artist Jeremy Camps talks about his album Reckless in Toronto, ON at Beruna Music Festival with Naomi Striemer.

Reckless is Jeremy Camp's seventh studio album, and the producers are Camp and Andy Dodd. The album was released on February 12, 2013, which all of his album has been released on BEC Recordings label, and this is his eighth album with the label. The first single from the album is entitled "Reckless", which was released on November 16, 2012, and has achieved chart success. Lastly, this album marks the ninth album of Camp's career that includes his first independent release. For the week 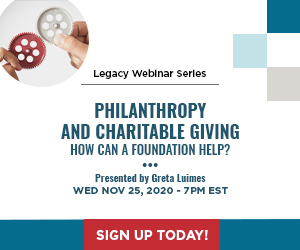