It was 1988 on a dark, cold and snowy night just before Christmas. I was four years old, keeping warm by the wood stove in the living room dressed in a onesie, yes, with the feet built in. My dad had just come in the door after an hours' drive home from what could have been his last shift before the Christmas holiday. He excitedly told my little brother and me that he had a song for us to hear on the cassette tape he had just purchased, Alabama Christmas.

All it took was one "spin" and "Thistlehair The Christmas Bear" became the family Christmas song tradition and remains some 25 years later.

The kids all love this shiny coat And the smell of honey on his nose.
He tells them all about that star
And everything that it stands for.
The birthday we all celebrate
Is still our favorite holiday

Alabama Christmas has since been certified platinum for sales of 2 million units by the Recording Industry Association of America. The album is Alabama's first Christmas album and includes one of their more popular holiday songs, 1982's "Christmas in Dixie,"which charted on two of Billboard magazine's 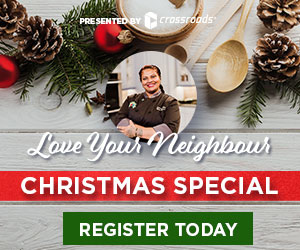